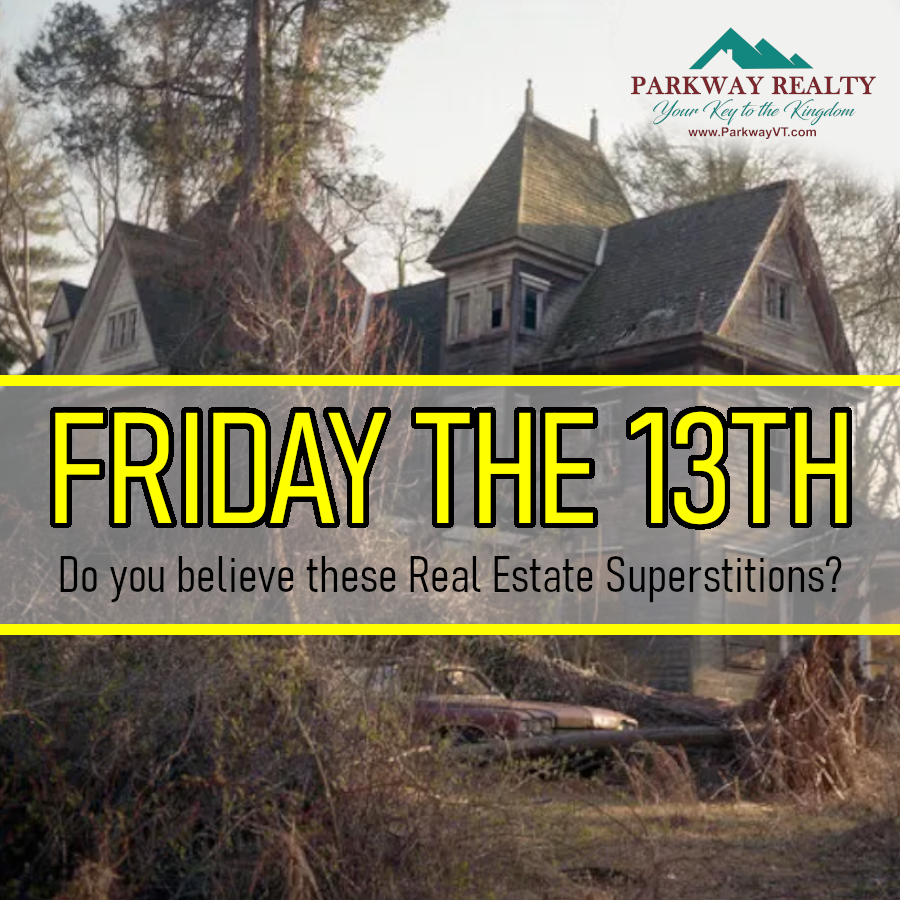 1) Moving Day Tradition:
New homeowners bring a carb or starch such as bread or rice, with salt, when entering their house for the first time before bringing anything else in. Bread and rice represent the idea of prosperity. Salt is believed to keep lives full of flavor and luxury.

2) You shouldn't bring an old broom into a new house-
The old broom sweeps away negative energy from your previous home and into your next home, including any bad luck you want to leave behind!

3) Moving Day...
Pay attention to the day you move. According to Native American tradition, it is important to choose an "auspicious day" to move into your new house. Rainy days, Fridays & Saturdays are considered to be unlucky days. Thursday is considered the luckiest day to move.

4) Smudging-
Smudging is a Native American ceremony where a sacred plant, such as sage, is lit and smolders so that it releases aromatic smoke throughout the new home. Smudging is believed to cleanse the home and drive away negative energy. The process ends with a prayer or blessing to bring in the new energy or good luck.

5) Scattering coins around the living room is believed to ensure prosperity.

6) To help sellers sell faster, it is believed to be good luck to bury a statue of St. Joseph. He is considered the patron saint of families, working people, and house sellers/buyers. The statue is buried upside down near the sale sign facing the house. Once the home has sold, dig him up and place him in a position of honor in the new home.

7) Housewarming Gifts-
Leave knives off your list of ideas of what to bring a new homeowner. Bringing a gift of knives is believed to bring an end to a friendship or cause a bad relationship between neighbors.

8) A southern legend claims that painting your front porch blue will ward off ghosts and evil spirits because ghosts are not able to cross water and the blue paint symbolizes the color of water.

9) It is believed that if you place an acorn on a windowsill, this will protect your house from being struck by lightening.

10) As a new homeowner, it is likely you will be on a ladder at some point to reach high areas.... Dating back to Medieval Times, it is believed to be bad luck to walk under ladders.  This was believed to be an unlucky act because the walking under a ladder is connected to the symbol of the gallows, where hangings took place.

Whether you believe you may need some luck on your side or not, is up to you. Our team of agents at Parkway Realty may not be able to promise you "luck", but we can guarantee you great communication, skill, friendliness, reliability and professionalism!

Log in to see your saved listings or edit your searches:

No account? Sign up now to save searches, listings, and get tailored listing notifications. It's free, opt-out anytime.